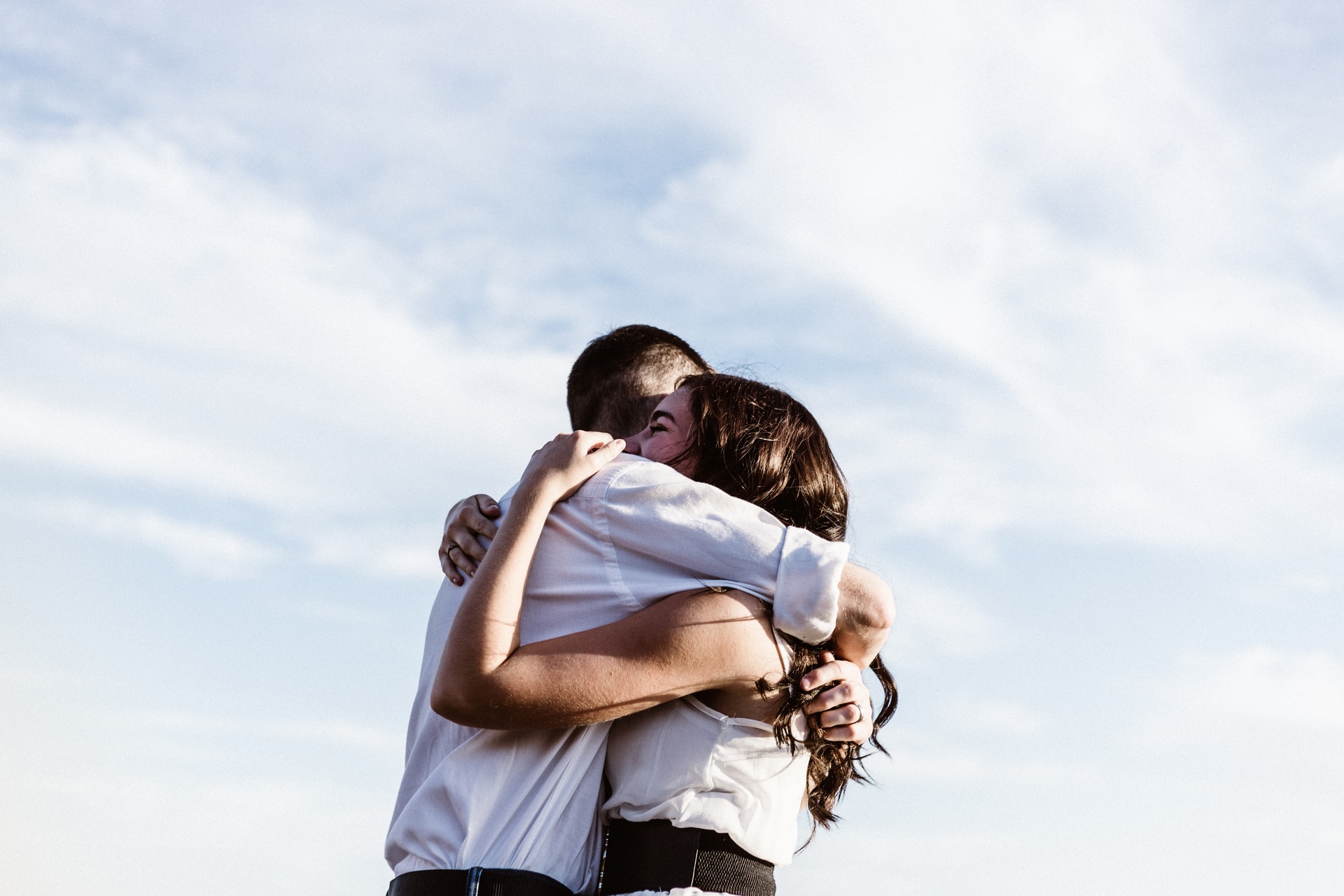 March 28 is another weird and bloody day for Florida man. If this is your birthday, don’t miss out on these crazy stories below.

Florida man allegedly stabbed his former roommate to death while she was hugging him to say goodbye on March 28, 2017.

Randy Herman Jr., a 24-year-old Florida man, was home when his friend, Brooke Preston, 21, came by to retrieve her belongings and car. She was also dropping off a shirt commemorating the death of a mutual friend.

Herman and Preston had been previously sharing the home. However, Preston was going back to Pennsylvania.

She came to say goodbye, but she was stabbed multiple times in her abdomen, back, and throat while hugging him.

According to Palm Beach County Sheriff’s Deputies, there were wounds on her hands, showing that she fought in defense.

After stabbing her to death, Herman took off driving Preston’s car and parked near West Palm Beach.

He called 911 and texted his mother to say he loved her while waiting for the police to arrive.

“Someone’s been murdered. Just send the police. It was me. I’m sorry.” These were Herman’s words to the dispatcher on the phone, the police stated.

When police and investigators arrived at Herman’s location, he gave his address. He told them someone was hurt in there.

The Palm Beach Post stated that there were bloodstains all over him, cuts on his finger, and scratch marks on his body.

Records also have shown that in 2015, Herman’s father was accused of killing his girlfriend in Pennsylvania.

Two months later, the father was found dead inside his truck.

While Herman was being questioned, he started crying, apologizing and admitted the crime.

He is in custody with the charge of first-degree murder with no attorney listed and no bond.

According to some friends, Preston said she thinks Herman had acted strange and creepy the night before the killing.

She was not comfortable being alone with him. Friends also confirmed that the two were never romantically involved with each other.

Who would have thought a fingerprint would finally be linked two decades later? Well, that is precisely what happened to this Florida Man.

According to the police, a Florida man was applying for a job as a certified nursing assistant. The potential new job required a criminal background check.

Turns out that Todd Barkets’s fingerprints matched some unsolved cases from the 90s.

In 1998, 68-year-old Sondra Better was killed while working alone in a Delray Beach, Florida consignment shop.

There was evidence at the crime scene. The evidence included fingerprints and droplets of a suspect’s blood.

Unfortunately, no matches were made from the state or federal database.

The Description of the suspect was a thin, white man in his late 20s to early 30s. The man was seen talking to Better shortly before the crime.

Delray Beach Police Chief Javaro Sims told Sun-Sentinel, “Our detectives worked years trying to find the killer in this case, but the person responsible for this heinous case seemed to disappear.”

When Barket sent in his fingerprints, he matched for a suspect in the killing. After the match, his DNA was examined too. The DNA was also a match for the unknown suspect.

He is being held in Hillsborough County Jail and is set to be extradited to Palm Beach County, where the crime happened.

The better family was happy to hear that there would be justice in the case. Even after two decades, they still needed closure.

March 28 was a particularly gruesome day, even for Florida Man. If you liked this post, check out some of my other posts on Florida man.

If you want to see what Florida man was up to on your birthday, leave a request in the comments below. 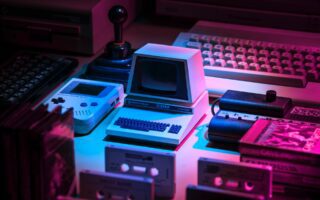 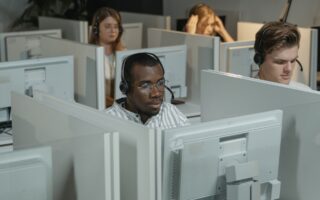 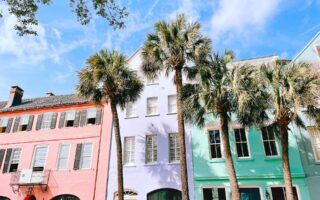