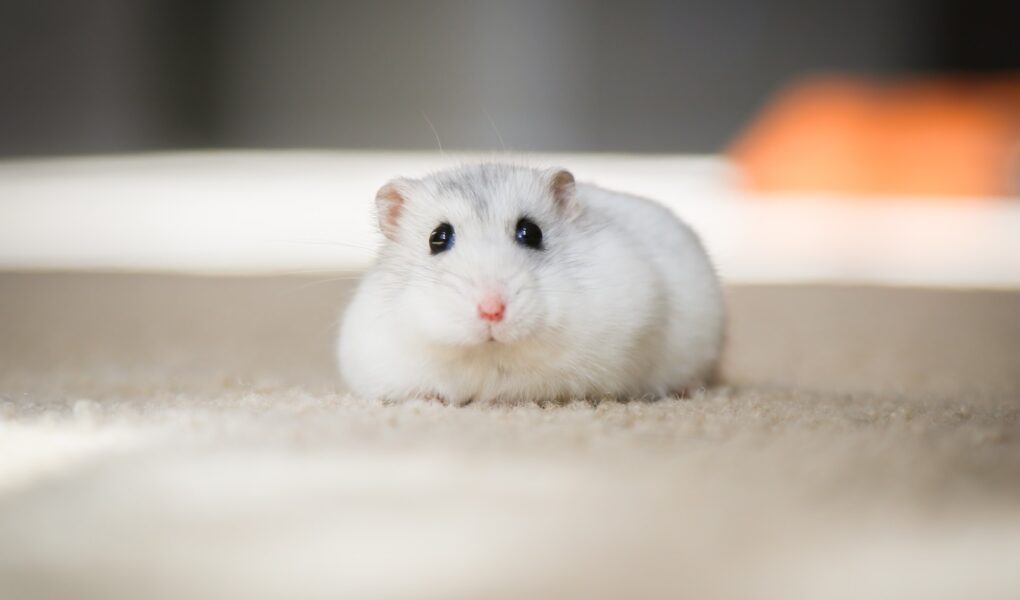 Florida Man February 2 is another day full of the randomness of Florida Man. On this second day of February, what has he done? Read the full stories below:

Florida Man February 2, 2021 – Arrested for Mutilating His Hamster and Leaving the Remains In The Box

The officers said a female witness was walking around her neighborhood when she noticed something peculiar. It was a box containing a dead hamster. She said she also saw the five other boxes located nearby in the past year, and again, they were filled with the hamster remains. All of them were sadistically dismembered. And indeed, this was a clear incident of animal cruelty.

The officers found some shocking things within the blood-colored box. Some items were lying around, such as the bloody wipes, fingernail clippers, scissors, and one more detailed item, the receipt for purchasing the pet from the nearby pet store. The receipt showed that the suspect bought a hamster for $14.99 with the fake credentials.

Shortly after, the officers came to the said pet store to ask for more information, and the staff was supportive. They showed the police a surveillance video during the day of the purchase, and it showed the suspect, Christian Lee Hunter (21), buying the pet. The footage confirmed that Christian was indeed the prime suspect in the case.

Later, the officers said that this wasn’t the first time Hunter had committed the crime. In 2020, he did the same thing when he brutally mutilated his hamster and put it in a box outside the pet store. It was sadistic and pretty brutal. He did it, but Hunter claimed that it was his dog who mauled the poor hamster. Of course, this is far from reality.

A judge immediately granted a search warrant. Police arrested the suspect shortly after searching his home. Which is only about 500 meters from where the box was found. During the investigation, Hunter admitted all he did, including putting the fake name and address to buy the hamster. An animal cruelty case like this won’t be easily justified.

Florida Man February 2- Stabbing a Man Over A Hat

Yes, everyone loves their hats. Some people use hats as mere accessories to beautify themselves, and some other people might use the hat to cover their insecurities. Sure, everyone wants their hats to look great. However, this Florida man took criticism about his hat too seriously.

The suspect here is Dominic Lapastina, who the police arrested for stabbing somebody because they made fun of his hat. The incident happened in a Downtown bar. The victim said he had just commented on Dominic’s hat, although the details about what he said were unclear.

Although we don’t know what kind of words hurt Dominic’s feelings, it’s pretty clear that the commentary was sufficient to anger him. He quickly grabbed his knife and stabbed the man in the back. Fortunately, it wasn’t fatal.

After reading these stories, you may want to reconsider that summer vacation to the sunshine state. It’s pretty bad when your state makes Alabama look reasonable. 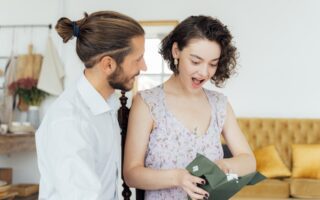 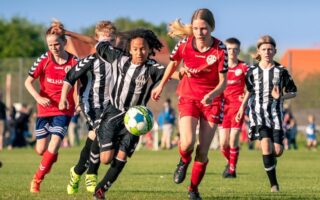 The Pros and Cons of Joining a Football Camp 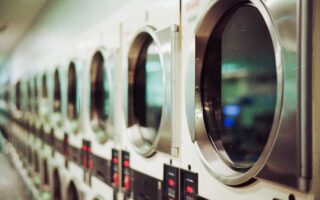