Skip to Content
Home / Education / What Is An Academic Regalia? 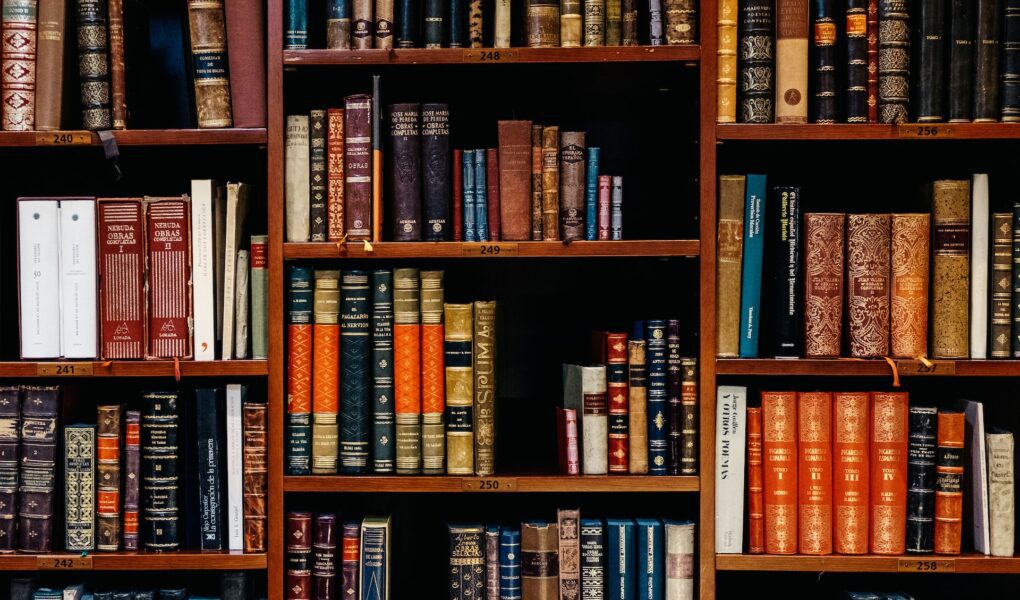 The style of academic regalia varies by rank, location, and tradition. However, the uniform consists of a hooded formal gown, sometimes open or closed, and headwear such as a soft tam or mortarboard and a tassel. Furthermore, degree holders may wear hoods of different lengths and scarves, cords, stoles, and other accessories to mark their academic honors.

The colors worn by graduates of a particular university are often based on the academic discipline. Some universities have standardized the colors they wear to match the degree recipients. For example, Western University’s colors are light blue for an education doctorate and sapphire blue for a master of business administration. Other universities use different colors to reflect the various fields of study, such as white for a master of arts or brown for a master of fine arts.

The hoods worn by graduates of graduate school are often the most colorful aspect of the gown. The hood is lined in silk that matches the official colors of the university or college. The colors of the satin field and the chevron lining are determined by the color chart of the university or college that awarded the graduate degree. The overall shape and size of the hood also represent the type of degree that a graduate holds.

The colors of the hood and the body of the gown are determined by the school’s official degree color chart. The colors of the satin field and chevron hoods are a reflection of the school colors. Other factors affecting the color of the academic regalia are its shape and size.

The colors of doctoral robes and bodies vary depending on the discipline and the school. Navy blue and black regalia usually indicates the doctorate in philosophy. However, other colors are also commonly seen for doctoral degrees. Doctoral hoods generally feature the school colors on the inside and those of the academic discipline on the exterior. The doctoral robe is often the most elaborate and is made from velvet. In addition, doctoral graduates may wear scarves, cords, and stoles to indicate their academic honor.

Tassels are a traditional part of academic regalia. Graduates of different academic disciplines may wear the same type of regalia. The colors of regalia can be a clue to the subject area a graduate specializes in. Tassels and velvet edging can also be an indication of which school the graduate attended. While not universal, academic regalia are an important symbol of pride and distinction.

Academic regalia identifies the wearer’s status and tells a story about their field, honors, and cultural affiliation. Academic regalia can be worn for many different occasions. Commencement is one occasion for regalia to be worn, and graduates may wear the mortarboard, bonnet, hood, or tassels of their respective schools. They may also wear a stole, cap, or mortarboard.

Academic regalia is a formal attire worn at commencement ceremonies. The institute’s regalia policy defines the acceptable regalia for graduate and undergraduate students to wear during these ceremonies. Adornments may be worn to represent a student’s membership in an organization, club, or society. Some adornments may include cords, stoles, medallions, pins, and other symbols of membership. 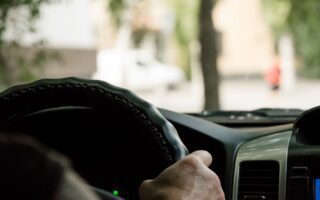 Finding a Driving Test and then Preparing for the Event 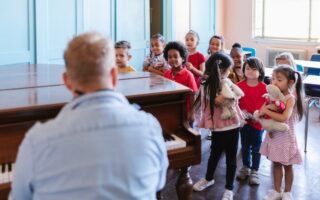 How Do You Teach Music Programs in Schools? 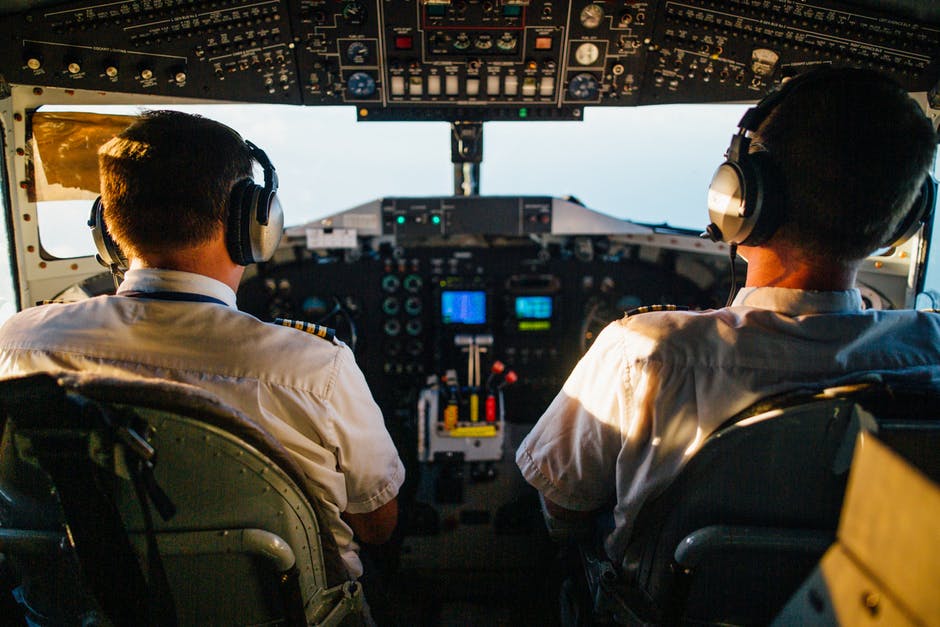