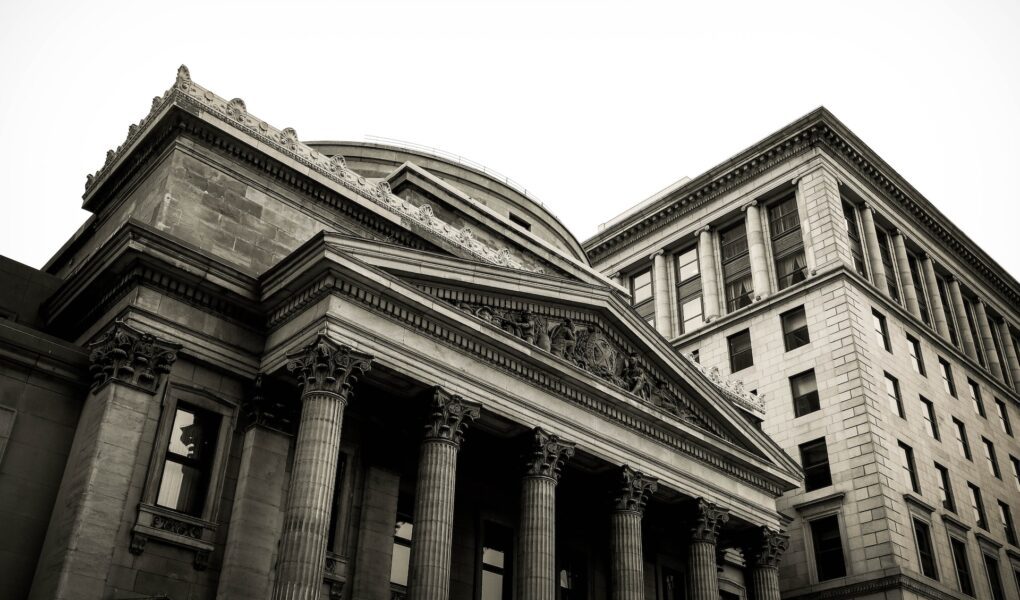 Brazil Based Descomplica Raises 83m Via Softbank. Descomplica, a Brazilian test-prep startup, has raised 450 million reais ($83 million) from a group of investors led by Softbank Group. The company said Thursday that demand for the company’s online learning services has soared amid the outbreak.

Descomplica said it would use the money to acquire and develop new products, including 33 new courses, by next year.

Kroton Educação SA, Brazil’s largest education group, had just over 820,000 students enrolled in its higher education division as of September 30, according to quarterly earnings.

In 2017, Descomplica began offering undergraduate programs focusing on preparing for standardized tests to enter university and civil service. After a boost from pandemic lockdowns, the company has 5 million monthly users between test-prep and higher education students. 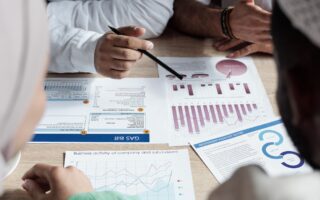 Benefits of making a career in the banking sector 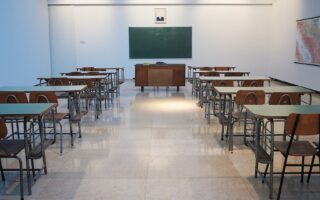 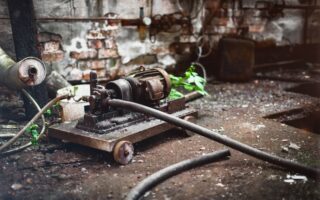 Pumps’ Throughout the Years History